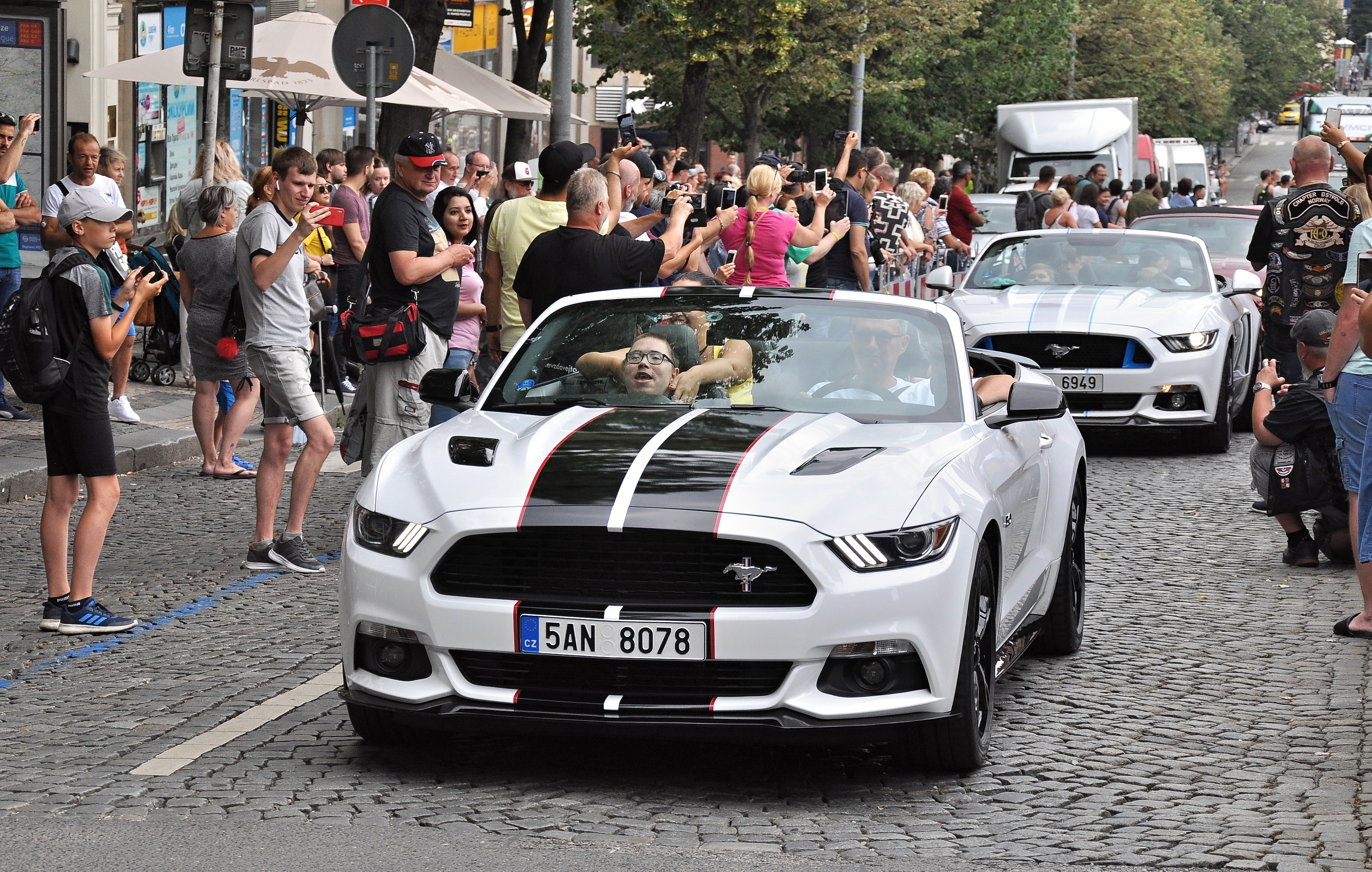 Muscular Dystrophy is a group of genetic muscle diseases that result in the gradual weakening and breakdown of skeletal muscles and prevent movement over time eventually. The causes are unknown, however, it is sure that they are in the very muscle cells. These disorders are characterized by progressive muscle weakness and the destruction of muscle cells.

The Duchenne Muscular Dystrophy (DMD) representing the most severe form of the disease affects about one in 5,000 boys at birth. Initially, the boys have no symptoms. They stealthily start to show approximately from the age of 2 years. It begins with walking difficulties and the boys have to use a wheelchair after some time. The disease gradually weakens skeletal muscles. During adolescence, the respiratory muscles are going to be affected (such people need respiratory support), followed by the heart eventually. In many cases, those boys live up to 20 years.

There is no cure yet, but there are treatments available that effectively slow the progression of the disease. Maybe scientists will find a cure one day in the future. Those people will only have their chance if they remain alive until then.