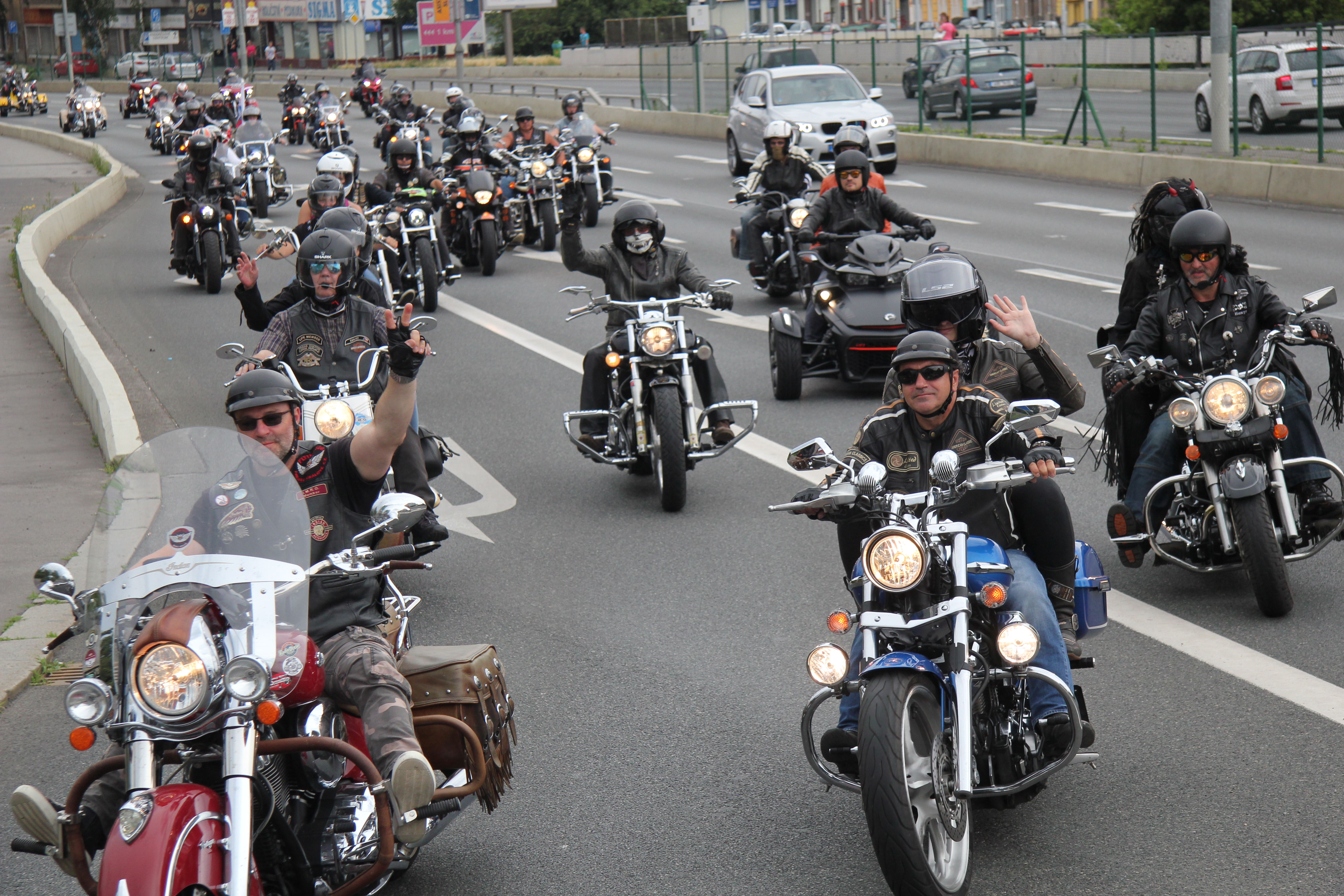 The idea to organize a motorcycle charity ride originated in the USA in the early 1980s. The American Love Ride raising money for the less fortunate that has extended to Switzerland and Mexico eventually became an inspiration for Josef „Káďa“ Kadeřábek. He is a lifelong motorcycle enthusiast who used to be a director of the local chapter of the Harley Owners Group, a global Harley-Davidson-sponsored riding club.

Back in 2009 after more than a year of preparation and active communication with Oliver Shokouh, the Love Ride founder, and the team of the Love Ride Switzerland organizers, Káďa decided to organize a similar charity event in the Czech Republic together with a group of his friends. A biker charity event! Who would have guessed it?